When I do my youth baseball coaching clinics around the country, I always end it with a question and answer session. I try to answer every question I can and if I can’t answer a technical question let’s say on a baseball skill, I will tell the audience that I’m not 100% qualified to answer that question. In many of the clinics a parent or coach with ask this question,

“Coach, what is the biggest mistake you see new or experienced youth baseball coaches make when coaching kids? ”

I always answer this the same way. I see most youth baseball coaches try to over coach and under teach the game of baseball. And by this I mean that a lot of coaches who may know more about technique than me try to teach too many things in too short a time to kids twelve years old and under. When coaching a youth baseball or softball team think of it like you are building house and you put in the foundation first and in the course of three or four months you frame it out and finish it up. Coaches are giving youth players too many things to digest at once. This is why you must practice and add and teach concepts weekly and reinforce them as the season goes on.  In my book, Baseball Coaching:A Guide For The Youth Coach & Parent ,I point out how on first and third defensive situations, coaches get too carried away with the amount of plays they use. They need to simplify this part of the game.

On back-ups, here is a technique that I put into play with my team because I learned the hard way when I began coaching. With runners on second and third or the bases loaded, and there is a wild pitch or a passed ball. The catcher goes to retrieve the baseball as the pitcher runs to cover home. The catcher tosses the ball to the pitcher at home. The toss though is wild, ends up somewhere around the pitcher’s mound and another run scores. This mistake has cost teams not just wins but in some cases championships.

I began to also this with only a player on third. I have two reasons for doing this. First suppose the runner from third base somehow misses home. On the bad throw to the pitcher covering home the back-up would be in position to possibly get the out on a throw or even run in and tag the baserunner. The second reason is to get the fielder in the habit of backing up the throw. This is what we coaches strive for, good habits that develop into good fundamentals.

Some coaches teach who backs-up according to their personnel and who is playing at what base. Whichever way you decide to back-up the throw is fine as long as it is done.

I remember one year coaching our minor division when my best fielder was far and away my first baseman. I always tried to put him in as many back-up positions as I could because he knew what to do with the baseball.

When you are teaching your team these back-ups, it is imperative that you move players around. Some coaches make the mistake of gluing players to certain positions and keeping them there. The youth baseball season last a few months. Players will miss games. You will have to substitute other players in their position. Have players get used to different back-up position at practice. When you are in a game, and it is a blow out either way, move players to other positions. You must coach to the ability of your team. If you are coaching a recreational team it is much different from coaching a competitive travel team.

The second baseman back-up strategy on a wild pitch or passed ball can save you runs and wins. Use it correctly and the results will be positive! 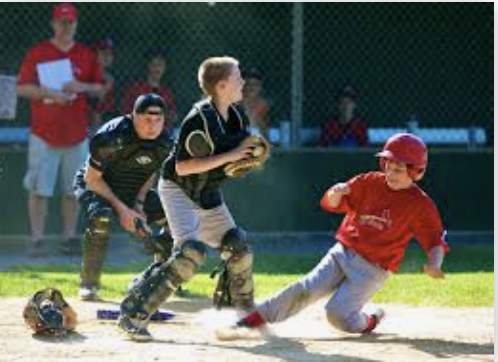 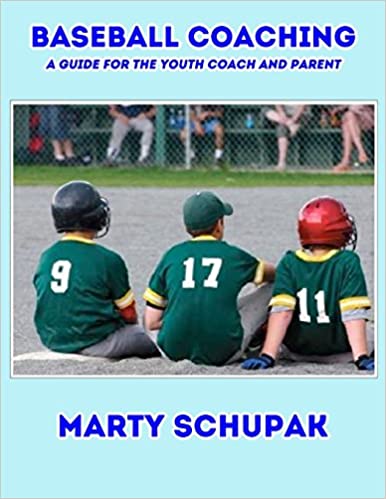 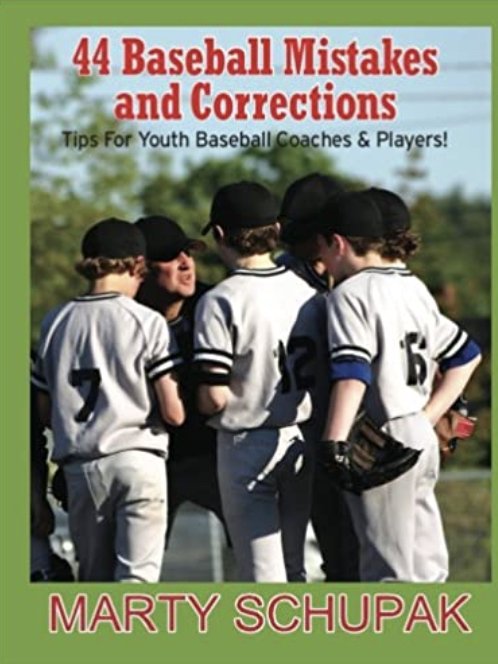 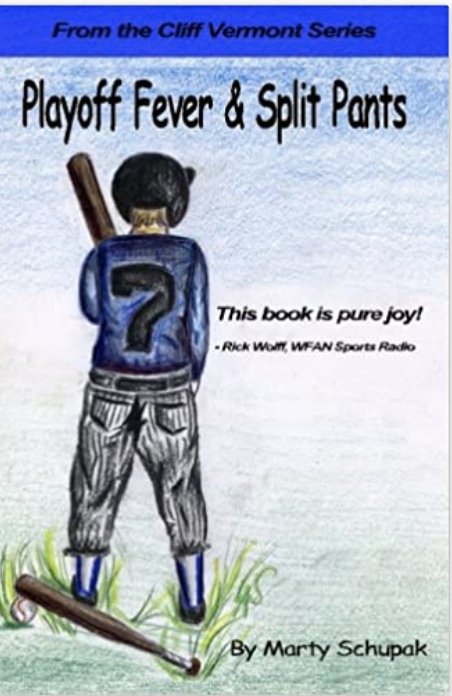